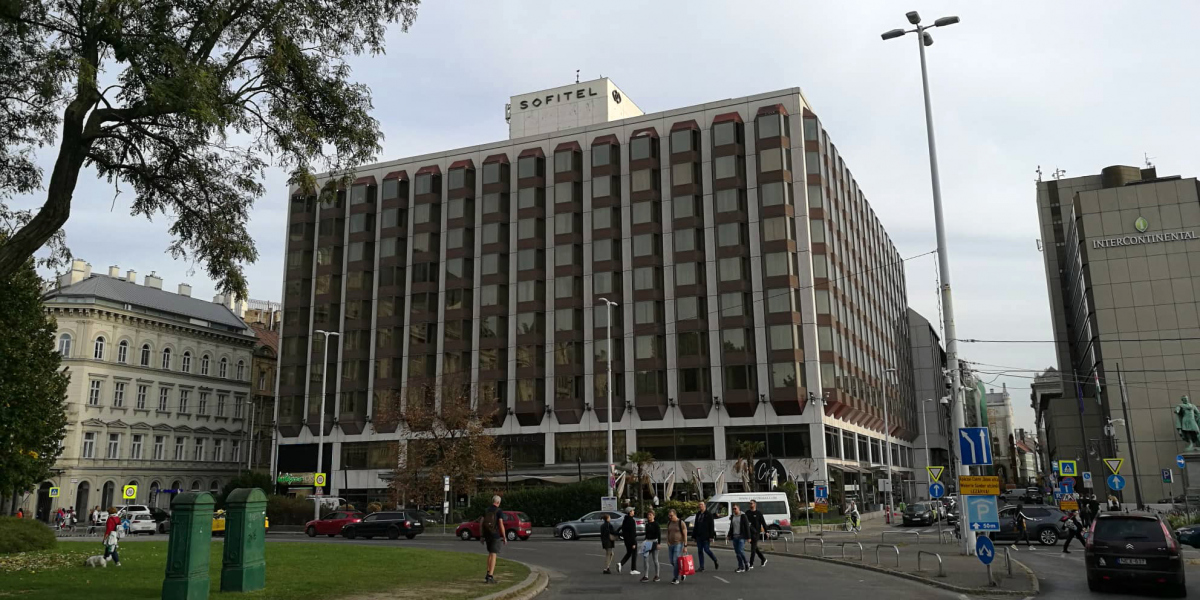 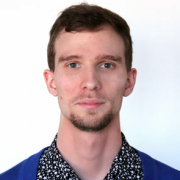 Due to the ravages of World War II, Pest's Danube Promenade lost its former unique atmosphere. Modern hotels have been built in place of the old row of palaces, and the Atrium Hyatt has stood on the site of the destroyed Lloyd Palace since 1982, which today bears the name Sofitel. The hotel will soon receive a new facade, the building permit became final at the beginning of October. It can be read in the permit that the building will get a new level. Design renders have not yet been released.

The architecture of Budapest, which suffered a lot, was not spared in the second half of the 20th century either: many houses survived World War II, but later fell victim to socialist urban architecture. A similar fate befell the legendary Lloyd Palace. The classicist building designed by József Hild and completed in 1830 was one of the jewels of the former Kirakodó, later Ferenc József Square, and also played an important role. Important decisions were made within its walls in the age of dualism, as the headquarters of the Deák Party and then the Liberal Party were located here, where most of the most important politicians of the time, from Ferenc Deák to Kálmán Tisza, were regular guests. 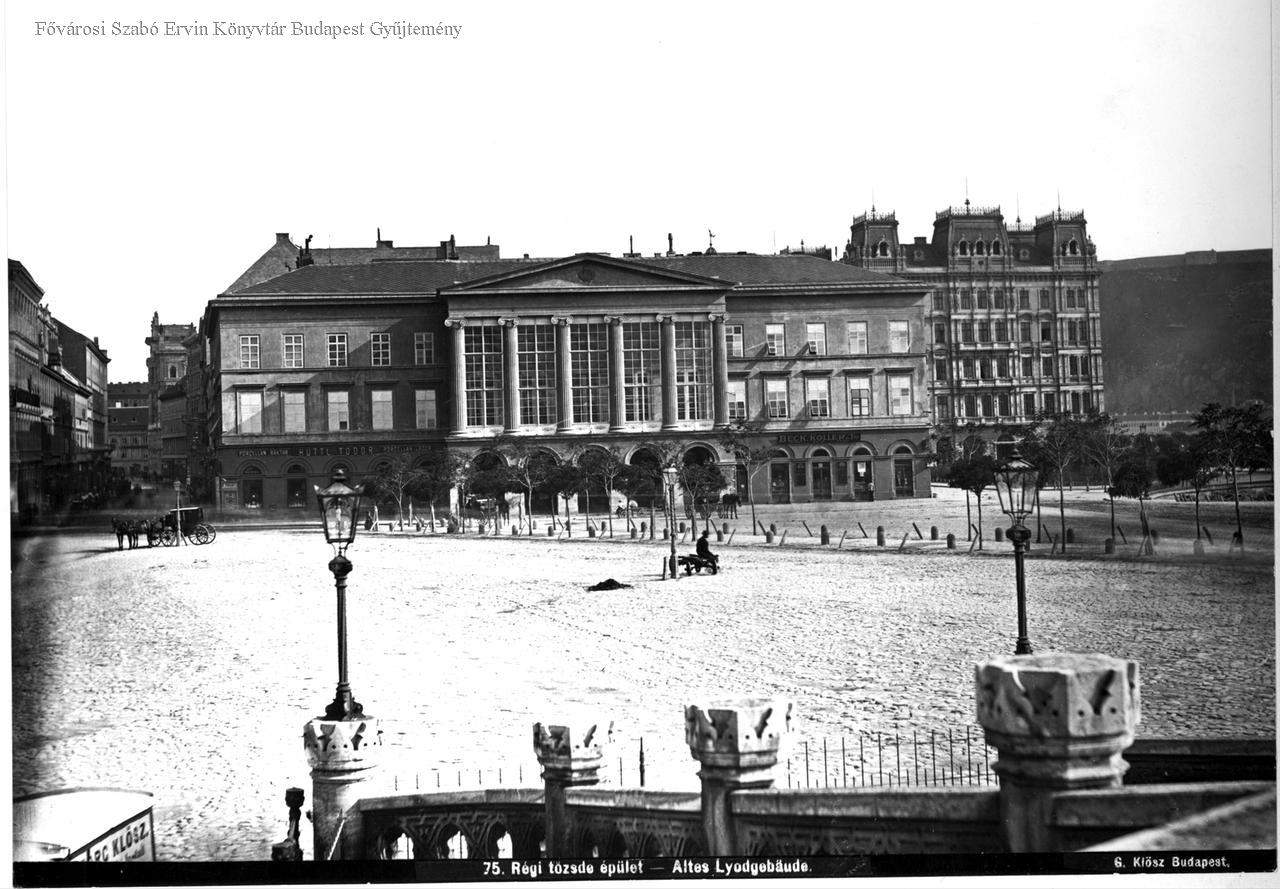 The Lloyd Palace on the site of today's Sofitel hotel, taken by György Klösz between 1867 and 1877, taken from the former coronation hill (Photo: FSZEK Budapest Collection)

The iconic Lloyd Palace was badly damaged during World War II bombings, and although it could have been rebuilt, it was demolished in 1948. However, for a long time, there was only a parking lot in its place until the Atrium Hyatt hotel was built in 1981-1982 according to the plans of Lajos Zalaváry. The hotel was later named Sofitel, which is how it is known today. 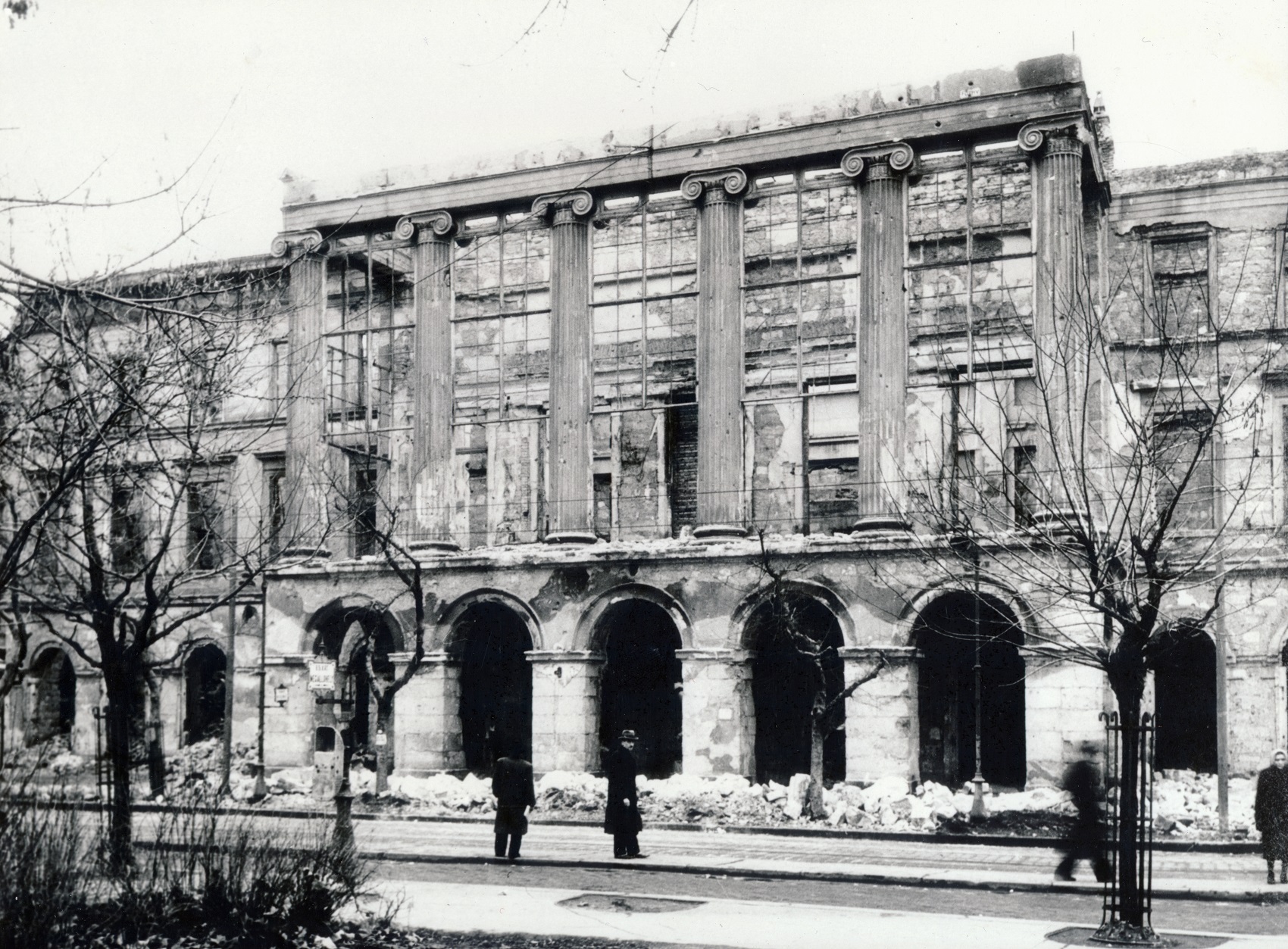 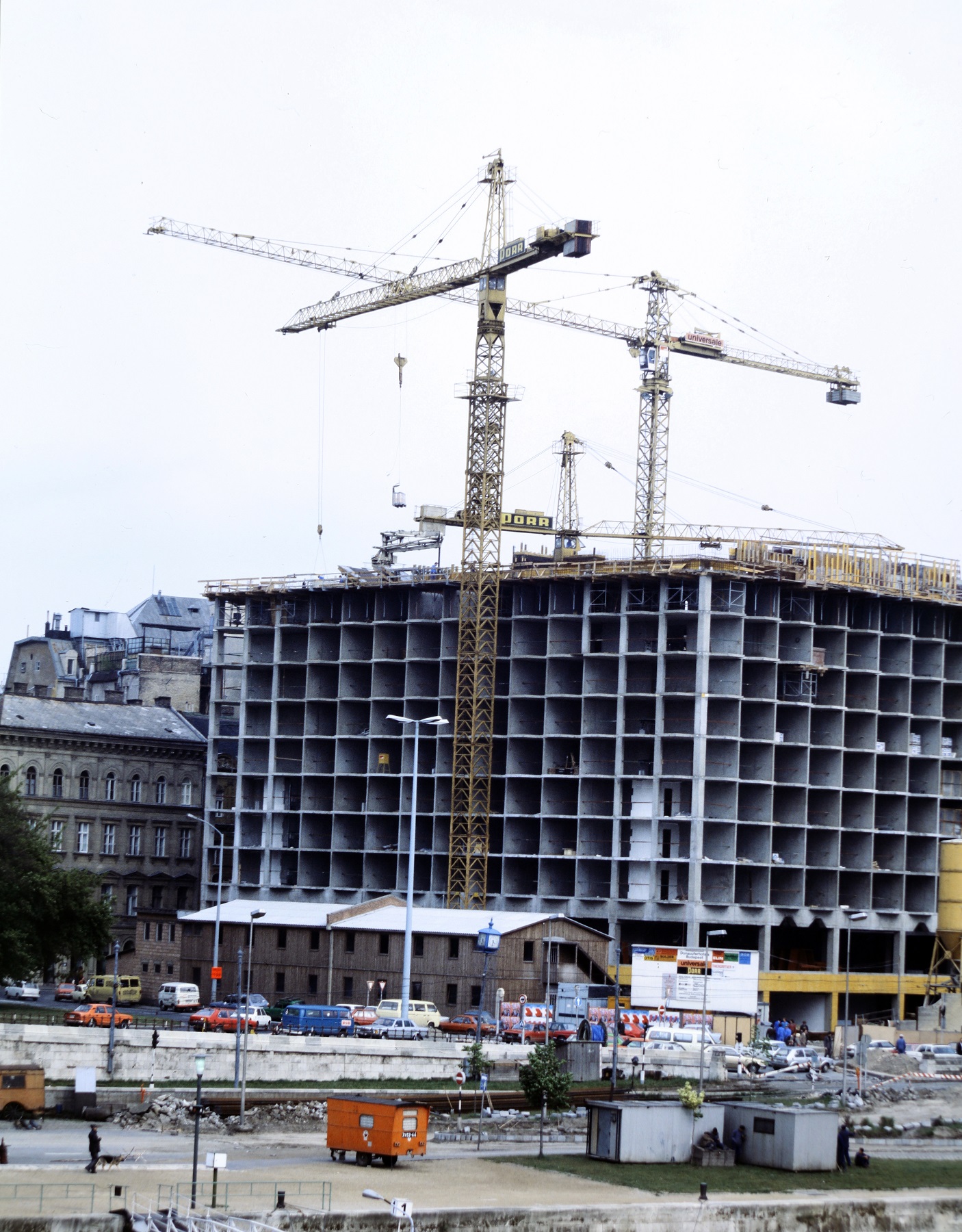 The building with a brown facade at 2 Széchenyi István Square - 10 Dorottya Street is the first member of the line of hotels on the Danube, which today significantly defines the image of Széchenyi Square before the Chain Bridge. Although its appearance could be much worse, especially when thinking about some other buildings of the period that jut out of the cityscape for no reason, this hardly excuses it: there are hardly any people who think it is beautiful. The square itself is not the same anymore: when Pestbuda was there, a homeless person was sleeping on the pedestal of the Deák Statue, just opposite the Ministry of the Interior, and young people were drinking on the other side - neither party was particularly bothered. 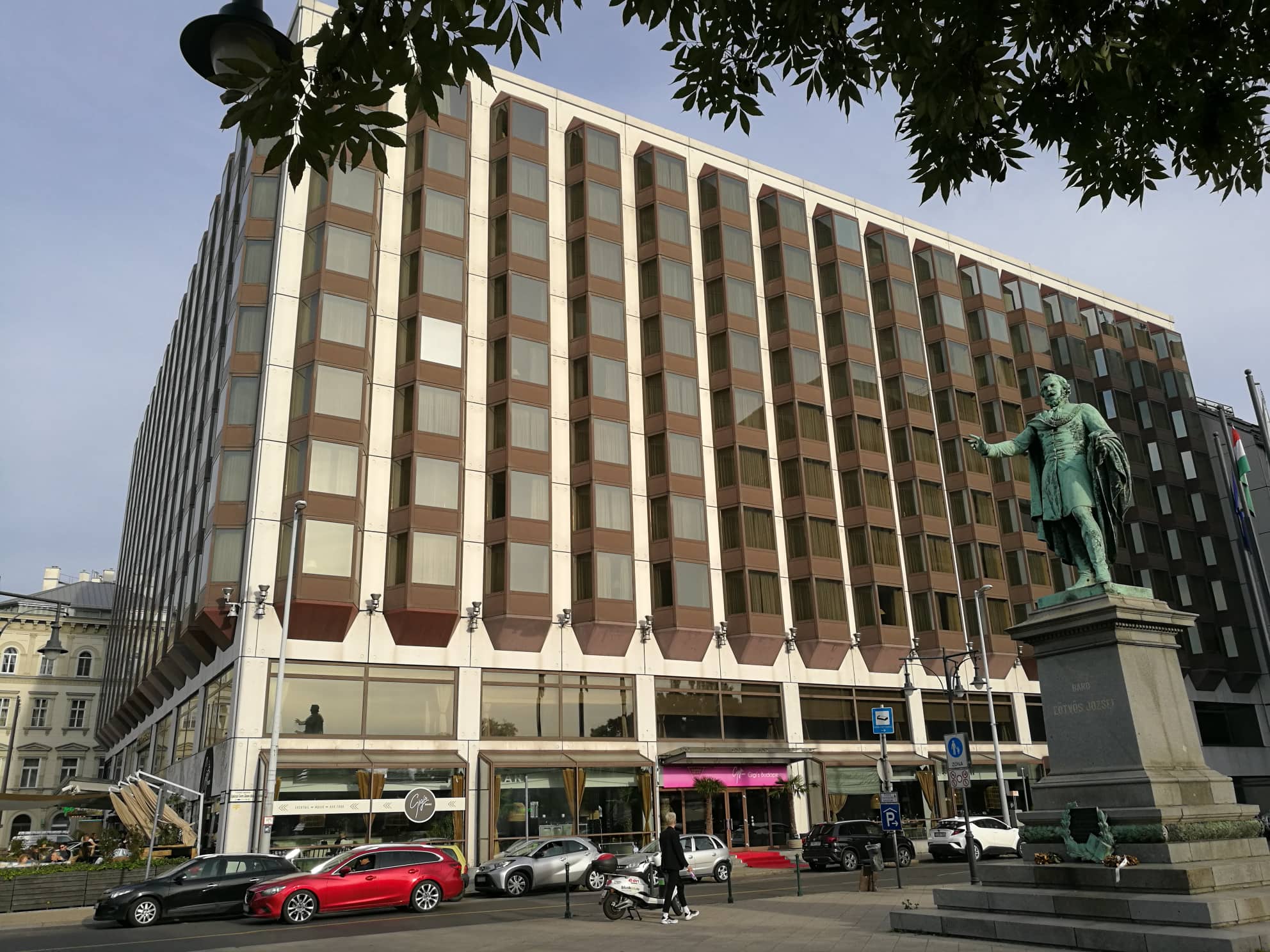 The Sofitel building nowadays, the statue of József Eötvös on the right (Photo: Péter Bukovszki/pestbuda.hu)

However, Széchenyi Square may soon change, at least the southern side of the square: the Sofitel hotel, which closed in 2020, will soon be significantly renovated. With the building permit, which became final on 3 October 2022, the investor Indotek can start remodelling the house. The new plans are drawn up by the Bánáti and Hartvig Architects Office (their work includes, among other things, the ongoing reconstruction of the former Ballet Institute). Although the design renders are expected to be made public shortly, it is already known – the designer himself confirmed to our newspaper – that the facade of the hotel will also be rebuilt, and the building will also be one floor higher. 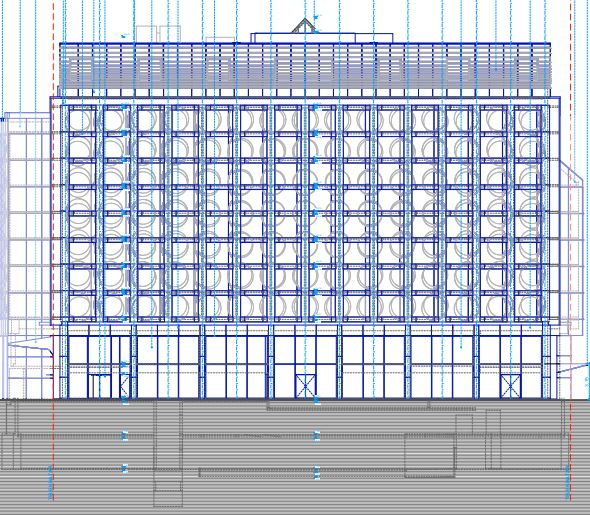 The structure of the Sofitel's new facade on the permit plan attached to the building permit (Source: ÉTDR)

According to the permit plan, bronze, matte black, and matte white will be the dominant colours on the new facade, but the natural stone will also appear as a cladding material on the lower part. The building, which has two underground levels and (including the ground floor) 10 above-ground levels, will also have new elevators and 2 new escalators.

The construction was declared a priority investment on 26 May 2022, but according to the decree published in the Magyar Közlöny, the ledge height of the building may not exceed 38 metres, and its highest point may not exceed 39 metres. The amount of green space cannot be reduced during the investment, but the requirement to increase it by 5 per cent does not have to be applied. The latter is not changing a lot in the current situation, since there were only a few plant boxes in front of the building until now.

The image of Széchenyi Square will therefore soon change, and although the Lloyd Palace cannot be returned, we hope that the new exterior of the hotel will be more worthy of the highly significant location both in terms of cityscape and history.