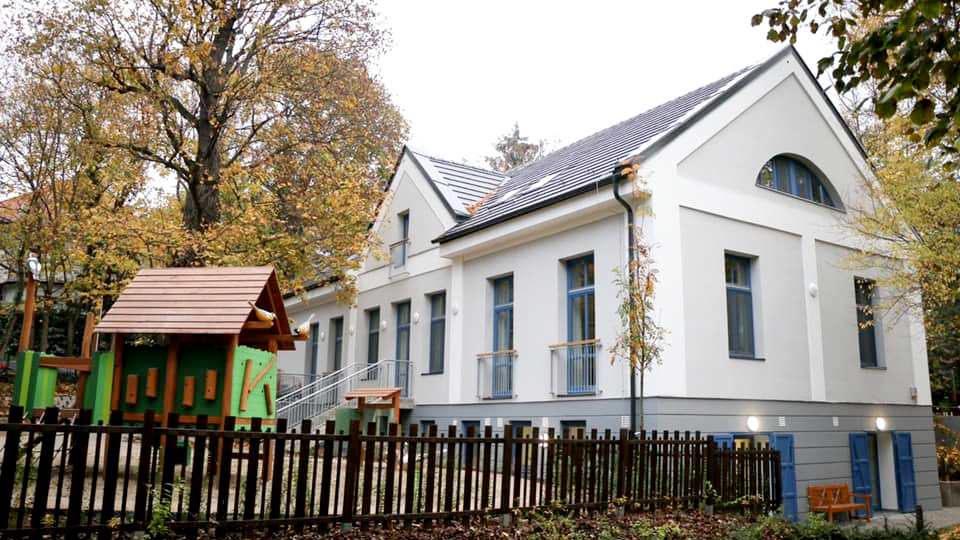 The renewed building of the Franciscans in Pasarét was handed over

In a quiet green area of Buda, on Szilfa Street in the 2nd District, the building of the Franciscan order can be found, which also houses a kindergarten and a day care centre for the elderly. The house was completely renovated and remodelled this year, the slate roof was replaced, and its ceremonial inauguration took place a few days ago.

In March, the transformation and renovation of the complex of buildings owned by the Franciscan Order of Our Lady of Hungary at 4 Szilfa Street, 2nd District in Pasarét, began. The 'Testvérkék' Franciscan Kindergarten and the 'Gondviselés Háza' day care centre for the elderly operating here could already take possession of the beautified building. 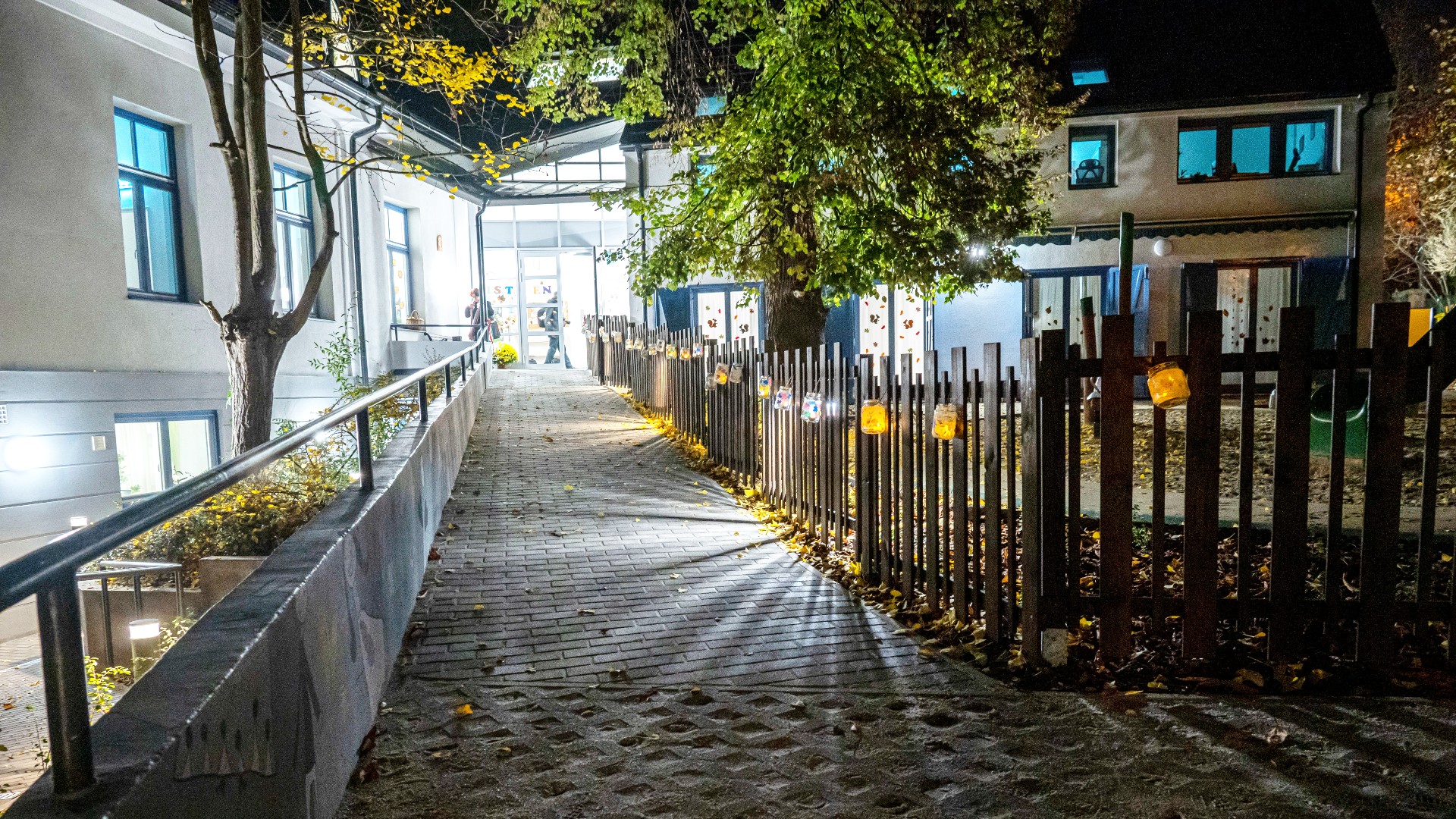 The renewed and expanded 'Testvérkék' Franciscan Kindergarten and the 'Gondviselés Háza' Care Centre in Pasarét, which forms a complex with it, on the day of the handover (Photo: MTI/Zsolt Szigetváry)

The building complex previously had an asbestos-containing slate roof, which was demolished and a new roof sheathing was made. In place of the old doors and windows, thermally insulated doors and windows were installed, and all rooms were renovated. The kitchen was also modernised and a new food elevator was installed. The day care centre for the elderly is located on the ground floor. 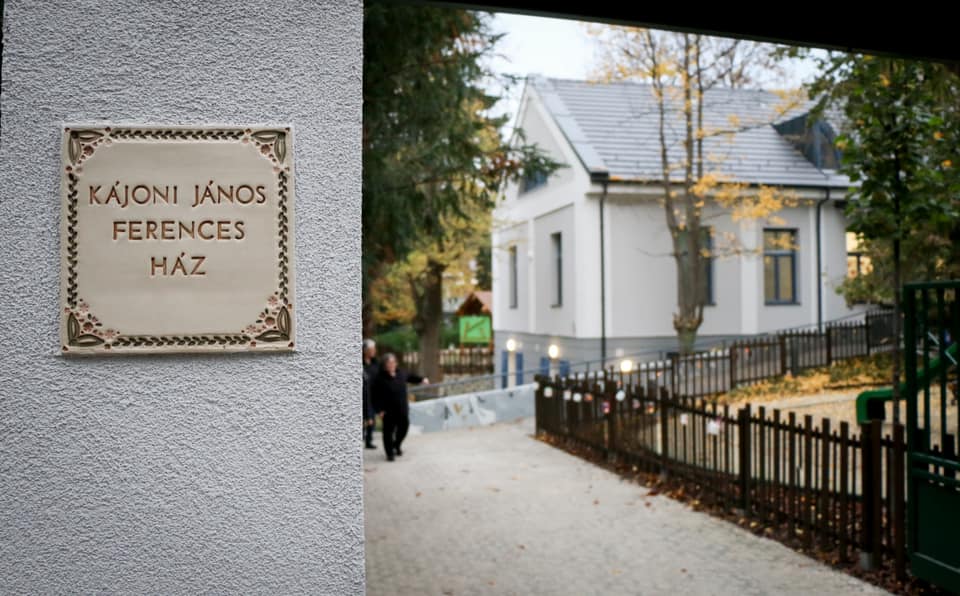 The handover ceremony was held on 10 November at the Pasarét Community Hall. Miklós Soltész, the Prime Minister's State Secretary for Church, Nationality and Civil Society Relations, praised the work of the Franciscans, mentioning that many Franciscan-maintained institutions have recently been renovated or established. He also said: in the kindergartens maintained by the Catholic and Reformed churches, seven thousand new places were created in recent years, and 12 thousand were renewed in Hungary.

The Franciscan provincial minister Piusz Berhidai talked about how the lives of the Pasarét families and the service of the monks are connected in many ways. According to his description, the government provided 1.1 billion HUF in support of the expansion of the kindergarten, and after the land purchases, 650 HUF million were spent on the expansion, to which the order contributed more than 200 million HUF. He spoke about the fact that the building complex provides space for the young and the old at the same time, and this symbiosis is a distinctly Franciscan value.