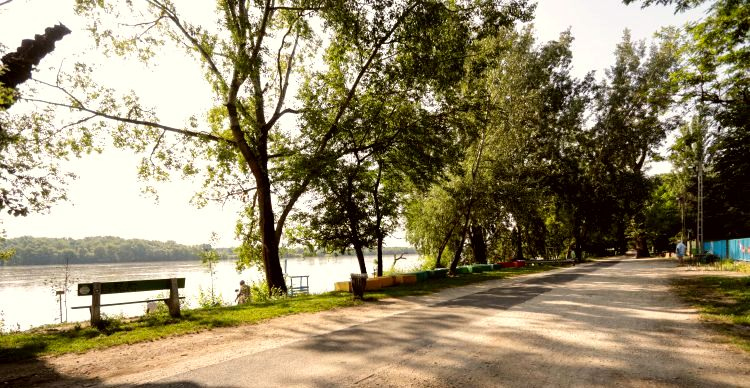 The free beach on the Római-part will soon open

On 30 July , a free beach will open again on the Budapest section of the Danube. The Plázs on the Római-part will be admission fee free, with a buoy-designated area suitable for bathing, where the bathing season will last until the end of summer, 22 August 2021, according to the announcement of the Óbuda Local Council.

The designated bathing place is located next to 15-17 Kossuth Lajos üdülőpart in Óbuda, near the Hattyú (Swan) Boathouse. 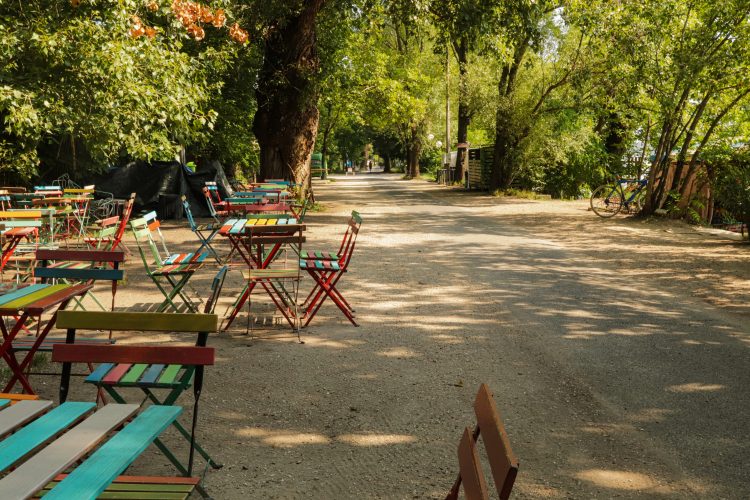 As it is written, the beach will have free drinking water, toilets, changing tables, showers and sunbeds provided to guests by the Óbuda-Pénzügyőr SE sports complex. There will also be a lifeguard service in the area between 11am and 7pm, during the opening hours of the beach, and the association will employ a janitor / gardener.

The Plázs on the Római-part will also have a night watch every day from 10 pm to 8 am the next morning. You must bathe in the designated area only in accordance with strict safety regulations and only within the 120 cm buoy line.

In previous years, as a test, there was already a free beach on the riverside on some test days. The current opening was preceded by a survey of the coastline, rigorous official and water quality inspections and official licensing. An important preparatory activity was to create an environment suitable for bathing. 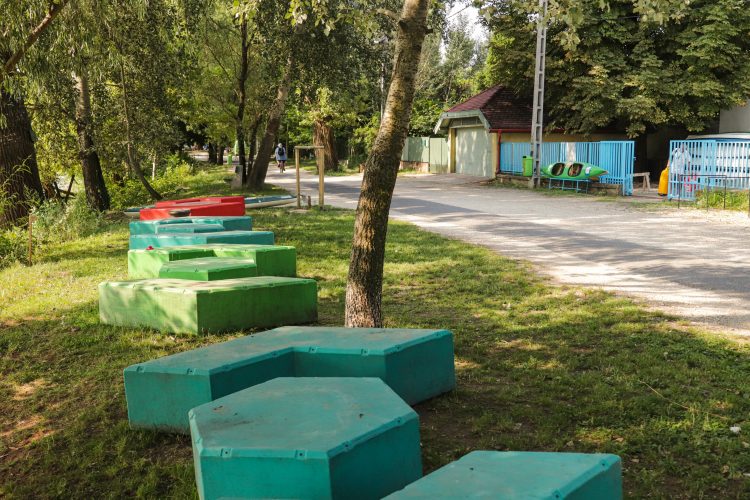 Due to the deterioration of water quality in Budapest, the last free beaches were abolished in 1973, and bathing was banned in the capital. However, based on the results of the continuous water quality assessment, it can be stated that the natural bathing water is again of high quality, therefore it is now possible to reopen a beach on the Budapest section of the Danube.

Cover photo: The free beach on the Római-part will open soon (Photo: obuda.hu)