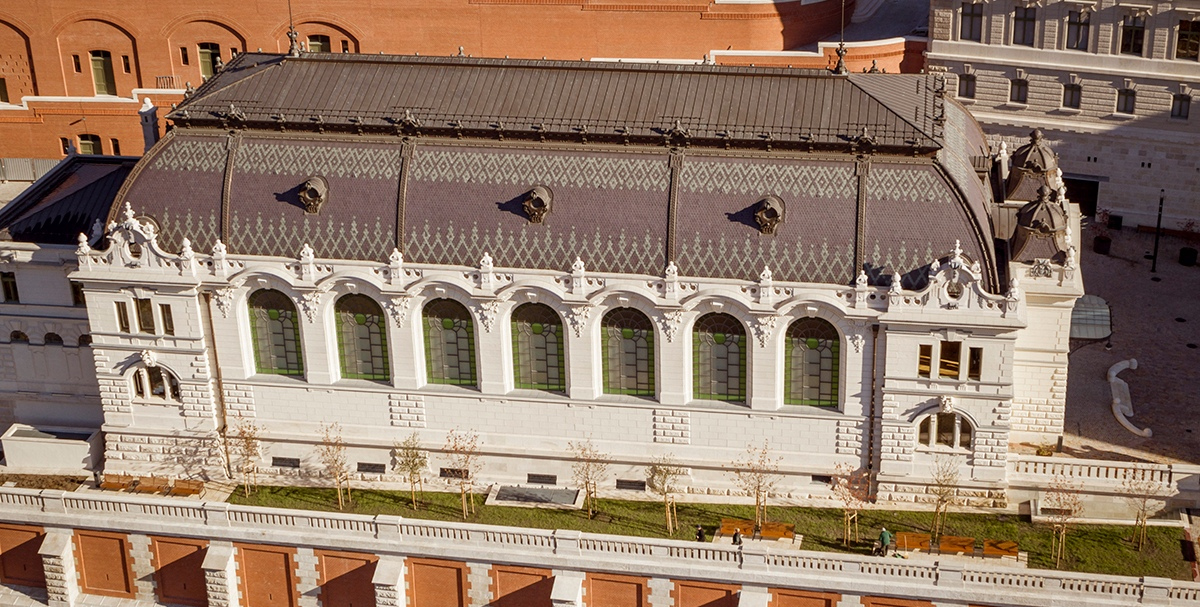 The recently reborn Riding Hall in Budavár, with its red and green English slate roof structure rebuilt in the same way as the original, won the World Championship of the International Roofing Association in Germany. The building, with its vaulted mansard roof, has earned the recognition in the category of metal roofs.

The special roof structure of the Riding Hall, which was recently reborn in the Budavár Palace District, won the World Championship of the International Roofing Association in Germany. The imposing red and green English slate roof, re-created in its original form, is also of unique international value, the Várkapitányság writes in its statement. 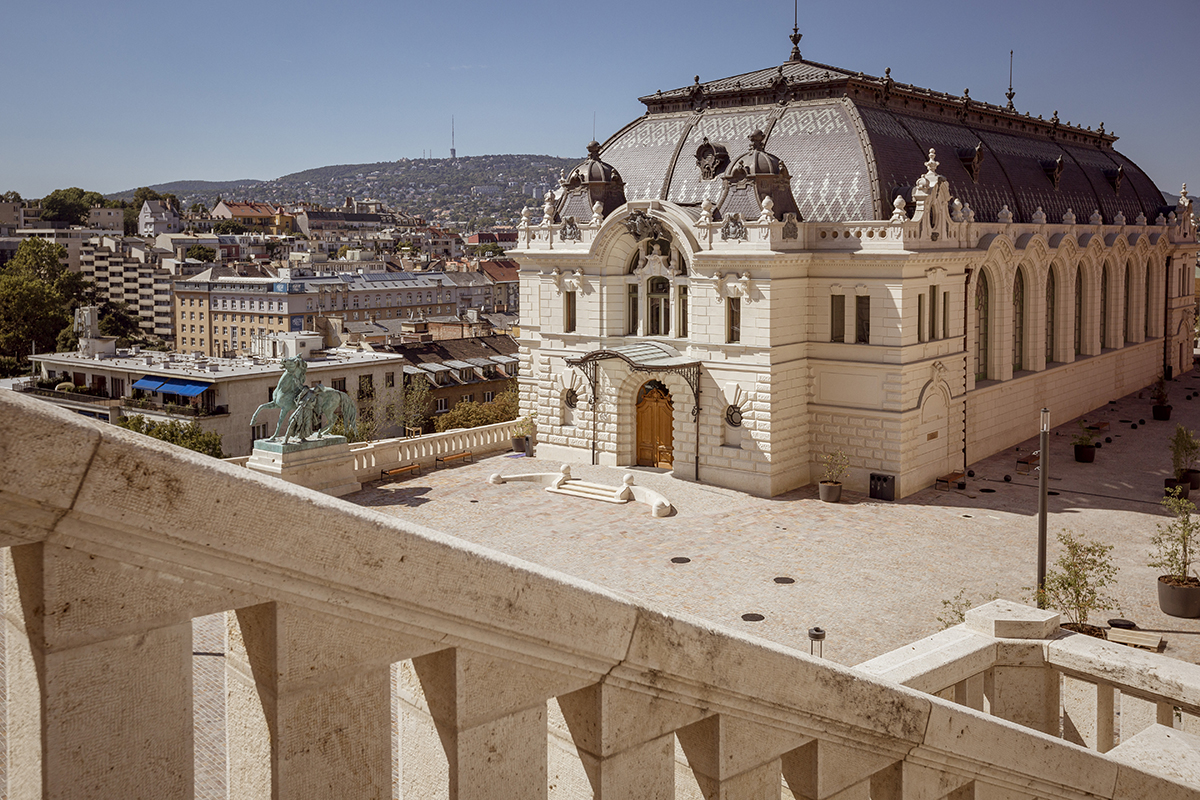 The roof structure of the Riding Hall won an international award (Photo: Várkapitányság)

The International Roofing Federation (IFD) World Championships were recently held in Marburg, Germany, in which 80 entries from 11 countries were judged in four categories - facade, high roof, flat roof and metal roof. Under the National Hauszmann Program, the Riding Hall, rebuilt in the same way as the original, competed with its beautiful mansard attic in the category of metal roofs and finally won the recognition for the best. The current reconstruction was managed by the Várkapitányság, the leading designer was Ferenc Potzner, the contractor was West Hungária Bau, and the roofing was done by HOREX Kft. 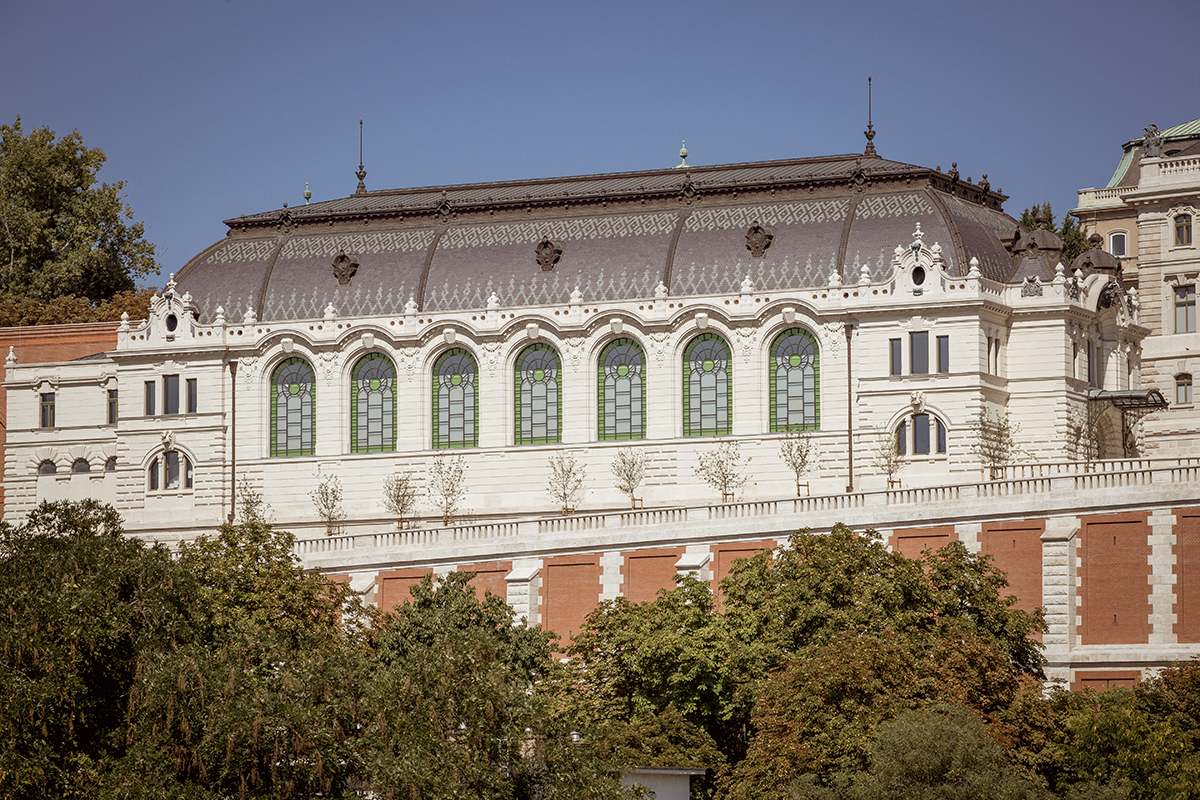 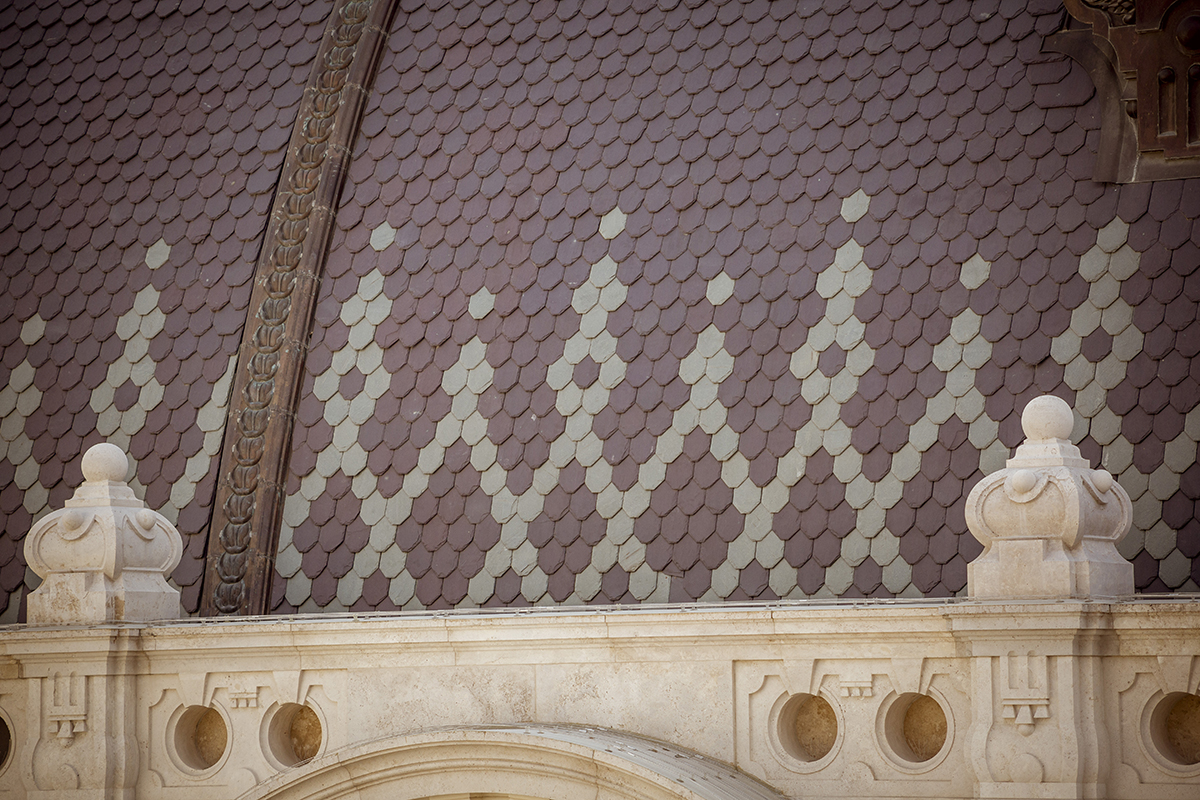 As they write, IFD is a global professional organization that includes 15,000 roofing companies in 22 countries. The association has been organizing the World Roofing Championships since 1988, where Hungary is regularly represented. In addition to almost all European countries, the United States and China were represented at the IFD Award this year, so Hungarian buildings started in a very strong field. The Hungarian victory in the world championship is also outstanding because there has been no example of this in this competition for many years. 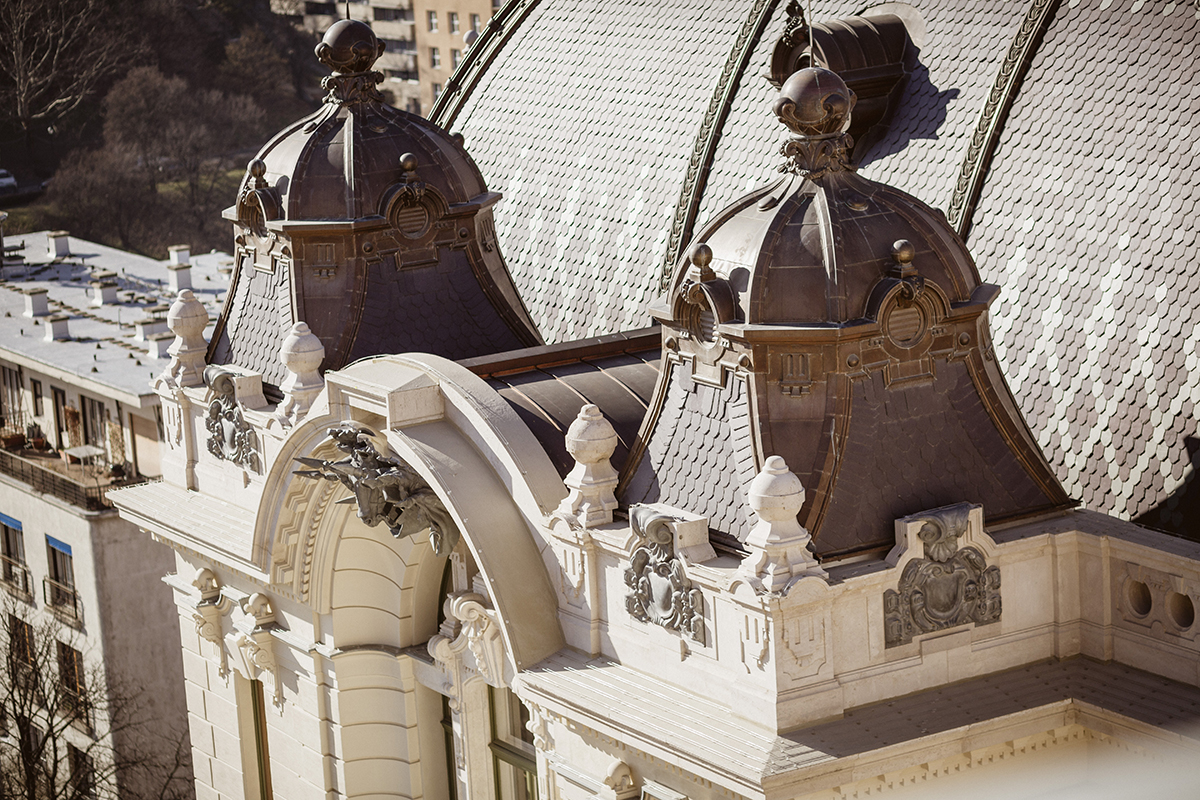 As the announcement recalls, the original Royal Riding Hall has been the ornament of the Buda Castle for almost half a century, designed by Alajos Hauszmann and built by the best masters of the time. The devastation of World War II did not spare this building either, and although it could have been saved despite the war damage, it was completely demolished by communist power in 1950 for ideological reasons.

The reborn Riding Hall and its immediate surroundings, the Stöckl Stairs and the parts of the Csikós Court completed before the deadline were handed over to the public by the Várkapitányság in mid-September. The historical space handed over at the Cultural Heritage Days has been closed for decades, but it has reopened an extremely important transport axis in the Palace District of Budavár - read the announcement.

During the reconstruction of the Riding Hall, which is now a multifunctional event space, the primary consideration was for the creators to follow the original plans as accurately as possible. The 30-meter-high building’s slate-covered tin roof structure, decorated with top ornaments, domes and windows, has been re-created from timeless materials by professionals involved in the design and construction. On the roof was the same green and red English natural slate that once covered the entire Royal Palace.