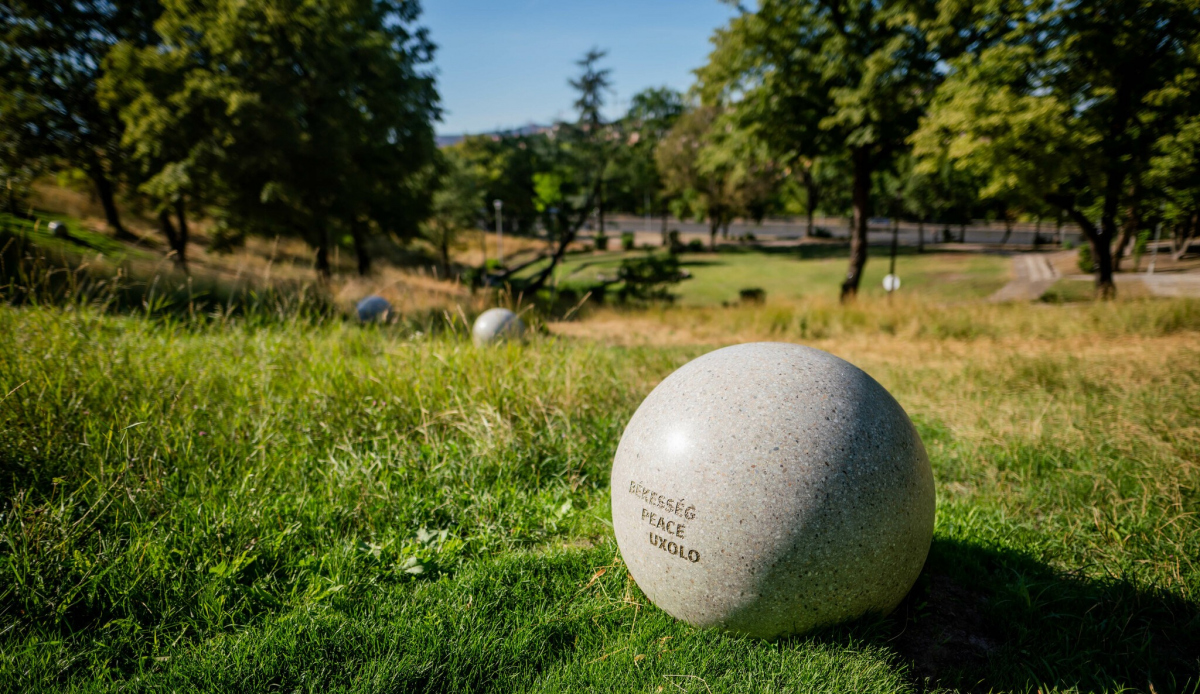 The Nelson Mandela Park on Gellért Hill was handed over

Although many people protested against it earlier, the Nelson Mandela Park was handed over on the northern slope of Gellért Hill, in the area between the Philosophers' Garden and Hegyalja street. The Capital City local council timed the handover to the 104th birthday of the first colored president of the Republic of South Africa.

On the northern slope of Gellért Hill, in the park between the Philosophers' Garden and Hegyalja street, the Capital City local council erected a memorial to Nelson Mandela, South Africa's first president of color, according to the Facebook page of the Budapest City Hall.

The memorial site created in a 5,000-square-meter area of grass, trees and wild flowers is said to be the city's first permanent piece of land art. It was also said that the memorial park evokes the main message of the life of Nelson Mandela, who died in 2013 at the age of 95, which, according to the post, is the path of reconciliation and forgiveness. 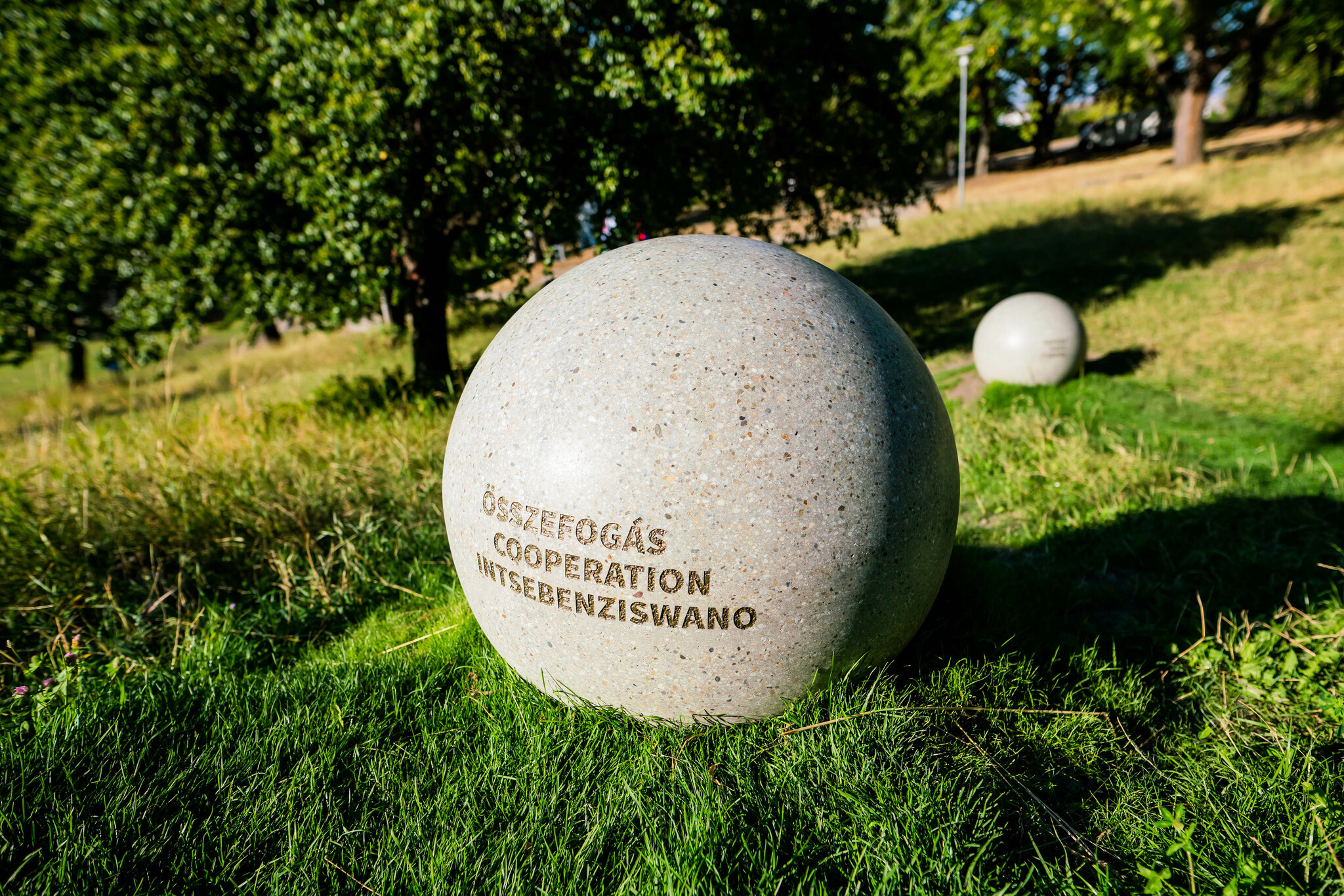 As an interpretation of the works placed in the memorial park, the following is written in the Facebook post of the City Hall: "Just as emotions go through a person, so heavy bullets hit the copper, leaving a mark behind them. The spheres stopping halfway show one moment of the emotional journey, walking between them the visitor can experience these feelings and reach their own peace."

The work was presented by Gergely Karácsony, Mayor of Budapest, and South African Ambassador Ganga Tsengiwe. The inauguration was originally scheduled for 18 July, Mandela's birthday (this is International Mandela Day).

According to the published photos, two deputy mayors, some participants, and the guests from South Africa, including dancers, were also present at the handover.

The Nelson Mandela Park is located on the northern slope of Gellért Hill, between the Garden of Philosophers and Hegyalja út (Photo: Google Maps)

Before the Capital Assembly on February 23, 2022, the creation of the "Nelson Mandela land art memorial park" was listed as one of the nine green investments, then it was said that the capital wanted to call on EU funds for the green investments, so they must be accelerated. The Mayor's Office announced on 30 May, 2022 that the capital will erect a memorial to Nelson Mandela on Gellért Hill. At that time, it was also announced that the construction of the monument will begin on May 30, 2022, and that it will be handed over on 18 July. The text written in today's Facebook post is verbatim the same as the press release published by the Mayor's Office at the time of the announcement at the end of May, only then did they write more about the idea.

At the time, many people protested against the planned commemoration on the grounds that the assessment of Mandela's actions was not necessarily positive. He fought against the oppression of blacks, but according to his critics, his actions are overshadowed by the fact that this was followed by an anti-white system of oppression after he came to power. He has already been called a Nobel Peace Prize-winning terrorist, communist, and Stalinist. Previously, in articles criticizing the planned announcement of the memorial, we could also read that the reconciliation and forgiveness mentioned as Mandela's main message did not characterize the former South African president at all, but some people only asked the question: why do we need to name an anonymous hillside in Buda?

9.4 million forints were initially planned for the construction of the monument.

Although the current Facebook post of the City Hall (as well as the announcement from May) calls the area where the said work was placed the Nelson Mandela Park, this name is not currently on the Google Maps map as a public area name, on 19 July, 2022.