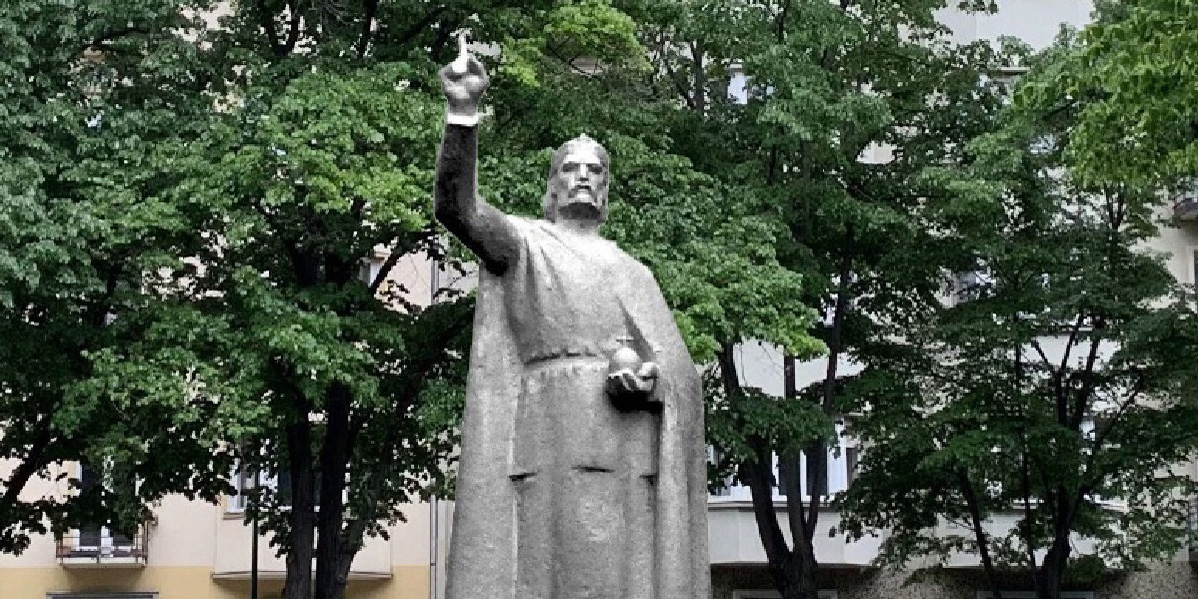 The statue of King St. Stephen will not be erected in the park named after him but on Templom Square in Kispest. The mayor decided this on 14 June based on his personal authorization ordered in the epidemic. The authorization was valid until June 15. Earlier, work was suspended in Szent István Park because the work would have taken up a green area even though it would have replaced an earlier sculpture.

According to the mayor's decision, the statue of the founding king, the work of the sculptor István Harmath, will be erected in Templom Square, Kispest.

The bronze statue of King St. Stephen was made by sculptor István Harmath (Source: budapest.hu)

The Budapest General Assembly decided on the erection of the statue of St. Stephen in January 2017. At the time, it was decided to demolish the statue of the communist politician György Lukács, the People's Commissioner of the Soviet Republic, and to erect a public work depicting King St. Stephen near the site of the former statue.

The work of sculptor István Harmath, which depicts the founding king, was selected in an open, national competition by the Budapest History Museum - Budapest Gallery and the Budapest City Council, and in 2019 the capital permitted the sculpture to be erected.

Work on the placement of the bronze statue began in the autumn of 2019 in Szent István Park, but the newly elected Council suspended preparations. Mayor Gergely Karácsony claimed that local civilians initiated the halt: to review the statue's planned location.

Render of the statue of St. Stephen (Source: budapestgaleria.hu)

The Capital initiated a consultation with 13th District NGOs, while the Budapest Gallery prepared a new expert opinion and proposed a new location within the park. In the area called the clock plot, the statue of St. Stephen would not disturb the other works of fine art, nor would it remove green areas - highlighted the Budapest Gallery.

Nevertheless, in September 2020, a proposal was submitted to the representatives of the capital with a completely new location, Templom Square in the 19th District. After a lengthy debate in the General Assembly, the council rejected the proposal, with a decision being renegotiated to the General Assembly.

Compared to this, the topic was not on the agenda again in June 2021. The mayor decided to erect the work of sculptor István Harmath on Templom Square using the personal authorisation granted to him during the epidemic. It was also revealed exactly where the statue of St. Stephen would go.

Templom Square from above. Based on the proposal of the artist, the statue of St. Stephen will be erected in the area marked with point 2 (Source: budapest.hu)

Before erecting the statue, the tourist signs the lamppost and the fire hydrant will be relocated, and the green area will be arranged (Source: budapest.hu)

The statue was originally intended in line with the main entrance of the church. When surveying the site, the sculptor proposed a new site: he suggested the statue be placed on a smaller green island southwest of the church’s main entrance. His decision was accepted, Budapest Gallery indicated that the tourist sign, the streetlight and the fire hydrant in the green area should be relocated, and the green area should be landscaped.