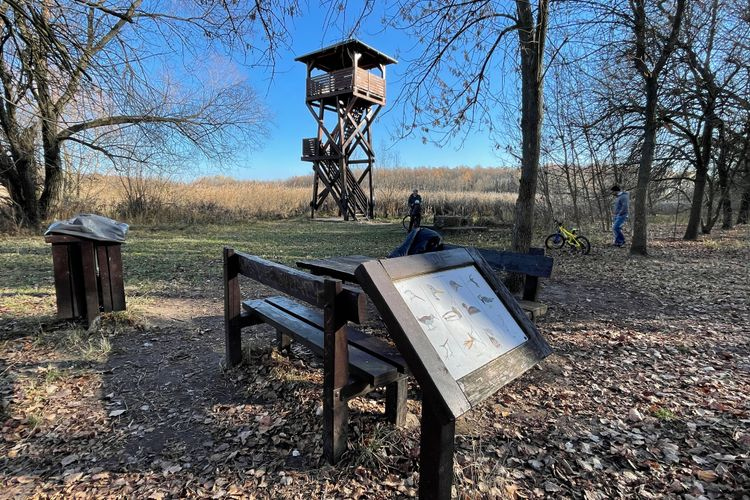 The Pest side of the capital used to be in a marshy area, but with the development of the town, the marshes have almost disappeared. Only the Merzse swamp in Rákosmente, next to the airport, remains, but it is most threatened by climate change and the expansion of the agglomeration.

The district local council has already tried to save the Merzse swamp from dehydration, according to a statement published on the district's website. This is a multi-stage process, the most important task at present is to provide water supply, for which a rehabilitation plan will be prepared together with Budapest Airport, which operates the airport, to save the swamp's protected nature reserve, as the ditches will be financed. This is expected to help preserve Budapest's most undisturbed wetland in the long run. 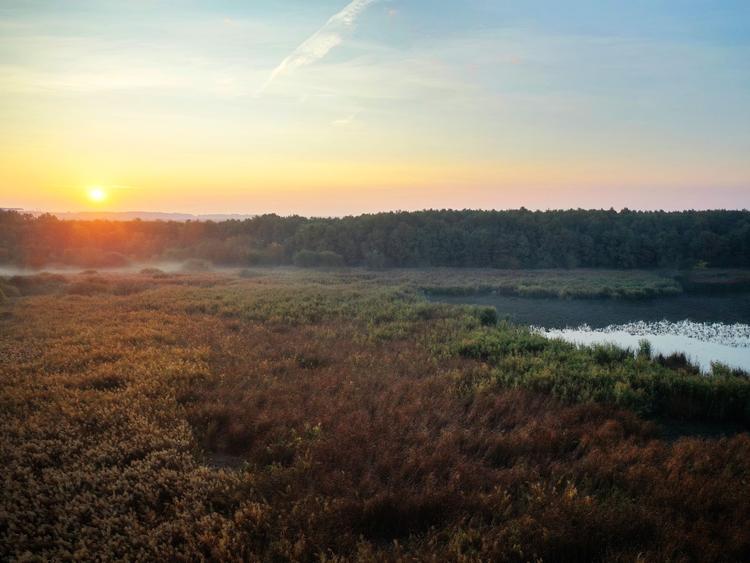 The Merzse swamp is the last swampy habitat in the capital, which has a particularly rich fauna (Photo: rakosmente.hu)

As we have written before, the Merzse swamp is a very special place in the capital, with a particularly rich fauna. Wetlands are densely covered with reeds, sedges and, in some cases, marshes. In the drier areas there are already shrub and poplar willow groves. Due to the rich flora, the Merzse swamp also has a very rich fauna, especially for birds. Here you can find brown meadowsweet, barn owl, reed warbler, water hen and owl, among others. It is also worth mentioning that the marsh is inhabited by the marsh turtle, spotted newt, crested newt, green tree frog and brown digging frog. But badgers, foxes, deer and weasels are also common here.

Cover photo: The last swamp of the capital can be saved (rakosmente.hu)